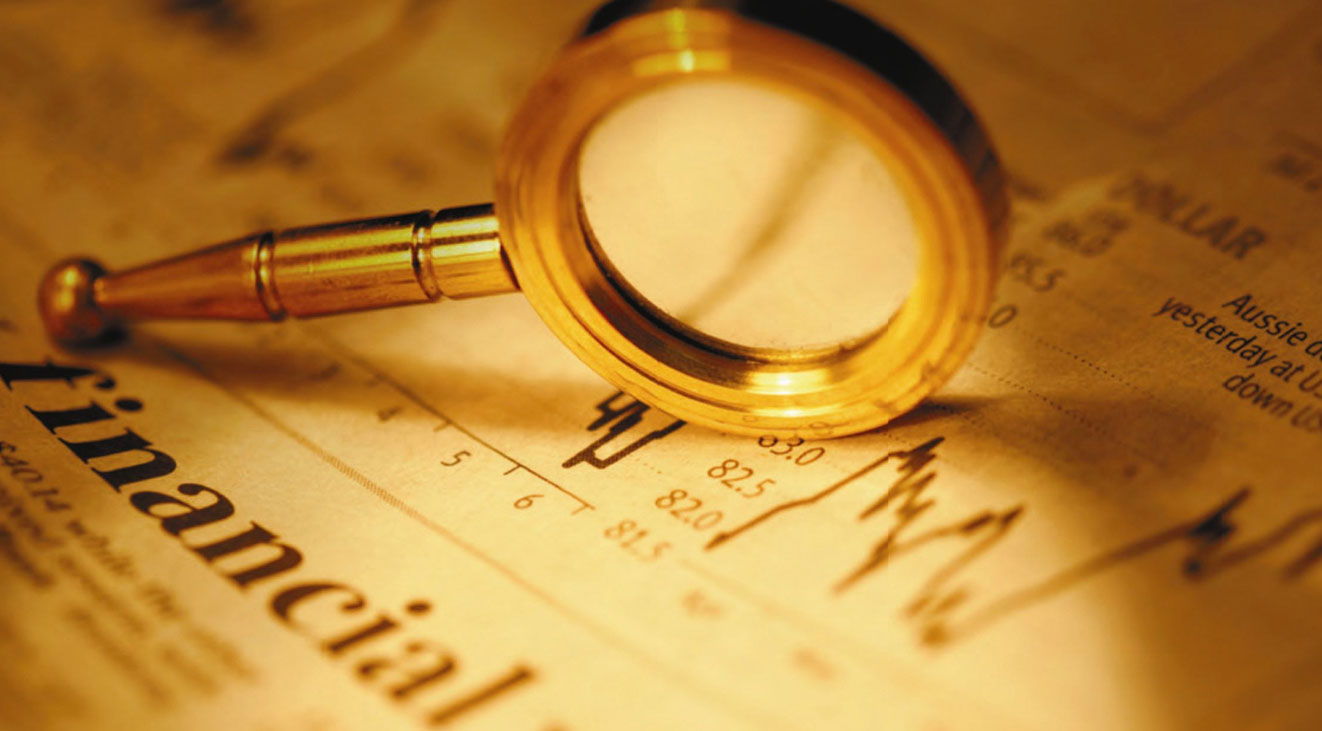 By Tom Westbrook and Scott Murdoch

SINGAPORE/HONG KONG (Reuters) – Asian shares struggled to find their footing on Wednesday and bonds held stunning gains, as an emergency rate cut from the U.S. Federal Reserve seemed to stoke rather than soothe fears over the coronavirus’ widening global economic fallout.

The surprise 50 basis point cut, the Fed’s first off-schedule move since the depths of the financial crisis more than a decade ago, came with comments highlighting both the scale of the challenge and the limits of monetary policy.

MSCI’s broadest index of Asia-Pacific shares outside Japan (MIAPJ0000PUS) rose 0.2%, though most of the gains were confined to South Korea where the government announced a big stimulus package.

After Wall Street tumbled overnight, futures for the S&P 500 (ESc1) rose 1.4% on the resurgent performance of Joe Biden in Democratic Party primaries. A moderate, Biden is now set up as the main challenger to self-described democratic socialist Bernie Sanders.

Currencies and bonds showed little such exuberance. The dollar remained on the back foot and the yield on benchmark 10-year U.S. Treasuries, which falls when prices rise, held at 0.9748% – not far over the once unimaginable low of 0.9060% hit overnight.

“U.S. treasuries are moving even lower and credit spreads are widening in Asia today. That is not the usual effect that you would see from a move like this,” said Rishi Jalan, Citigroup (NYSE:C) co-head of debt capital markets syndication.

“This decision shows the coronavirus impact is real and could have a material impact on growth. For market participants, it shows a thinking of ‘The Fed is expecting something that we have not yet priced in.'”

Korean stocks (KS11) bucked broader weakness, rising 2% after the government announced a $9.8 billion stimulus package to mitigate the impact of the virus outbreak.

The dollar touched a five-month low against the safe-haven Japanese yen and slipped against most other Asian currencies. [FRX/]

“Given the way that the market’s reacted, it’s telling you that there’s a little bit of panic,” said Andrew Gillan, head of Asia ex-Japan equities at Janus Henderson in Singapore.

“They’re a bit worried that interest rate cuts are not going to make a massive difference…and what’s going to be required is probably going to be more fiscal stimulus,” he said, his fund having invested, for example, in Chinese cement and construction stocks in anticipation of more government support measures.

Futures swung rapidly to expect such a cut at the Fed’s March meeting.

Now they imply another 50 basis points of easing by July, even as the investors and the Fed itself raise questions about the efficacy of easing to deal with a public health crisis.

“We do recognise that a rate cut will not reduce the rate of infection, it won’t fix a broken supply chain; we get that,” Fed Chairman Jerome Powell told reporters at a press conference.

More than 3,000 people have been killed by the coronavirus, about 3.4% of those infected – far above seasonal flu’s fatality rate of under 1%.

It continues to spread quickly beyond the epicentre in China, with Italy overnight reporting a jump in deaths to 79 and South Korea reporting more than 500 new cases on Wednesday.

“It’s still not clear how big the problem ultimately is, or could be, and until you know that, it’s hard to know how much medicine to apply to it.”

In currencies, the U.S. dollar clawed back some of its losses on the euro and yen, but was broadly on the back foot.