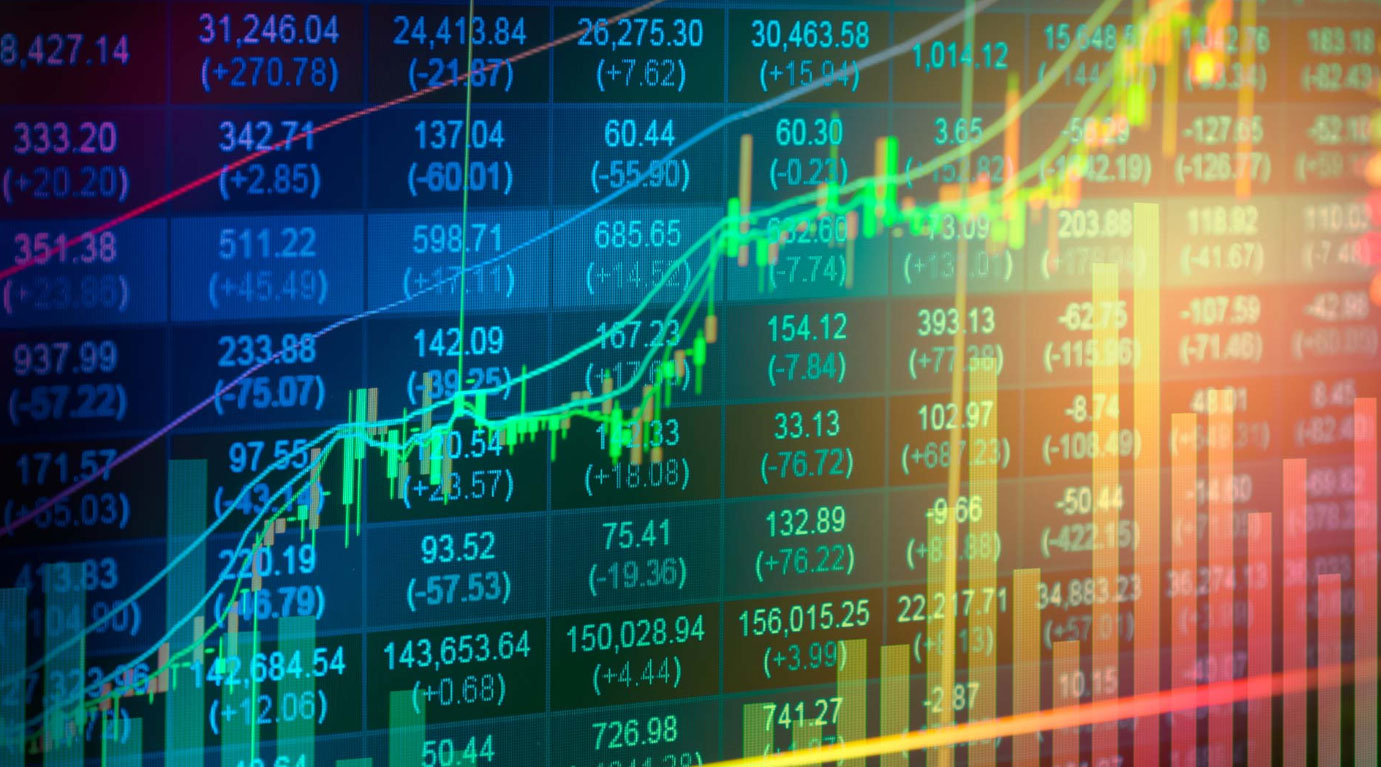 (C) Reuters. A man wearing protective face mask walks in front of a stock quotation board outside a brokerage in Tokyo

TOKYO (Reuters) – Asian shares and Wall Street futures fell on Wednesday as growing scepticism about Washington’s stimulus package to fight the coronavirus outbreak knocked the steam out of an earlier rally.

Markets had been recovering from a brutal global selloff on Monday that was triggered by the double shock of an oil price crash and the worsening outbreak.

Those gains looked short-lived in early Asian trade, with U.S. stock futures falling 2.2% and MSCI’s broadest index of Asia-Pacific shares outside Japan down 0.29%. Australian shares were down 2.02%, while Japan’s Nikkei stock index slid 1.28%.

However, the lack of major announcements since then has left some investors unimpressed.

“We were promised something substantive from the Trump administration, and if it hasn’t come yet at this hour, then it looks like it is being delayed,” said Michael McCarthy, chief market strategist at CMC Markets in Sydney.

“That’s why markets have a negative tone. From a global investor’s perspective, there are still a lot of downside risks.”

On Wall Street, all three major indexes jumped nearly 5% on Tuesday, one day after U.S. equities markets suffered their biggest one-day losses since the 2008 financial crisis.

The dollar gave up gains and fell against the yen, the Swiss franc and the euro as uncertainty set in.

Further gains in yields could be limited because there are still strong expectations that the U.S. Federal Reserve and other central banks will support fiscal stimulus with monetary easing.

The euro is also in focus before a European Central Bank meeting on Thursday, where policymakers will face pressure to ease policy after Italy put its entire country on lockdown in an attempt to slow new coronavirus infections.

U.S. crude reversed early losses to rise 3.23% to $35.53 a barrel, while Brent crude rose 3.44% to $38.50 per barrel due to signs that U.S. producers will cut output, but traders remain cautious about global energy demand.

On Monday the oil market collapsed and futures saw their largest percentage drop since 1991 Gulf War as a price war between Saudi Arabia and Russia broke out.

Many analysts say investors need to remain on guard for further market volatility, because the coronavirus still poses a risk to public health in many countries, which could place additional strains on the global economy.

The virus emerged late last year in the central Chinese province of Hubei but has since spread rapidly outside of China, leading to more than 4,000 deaths.

Restrictions on movement and factory closures aimed at stopping the epidemic are putting the brakes on global economic activity.