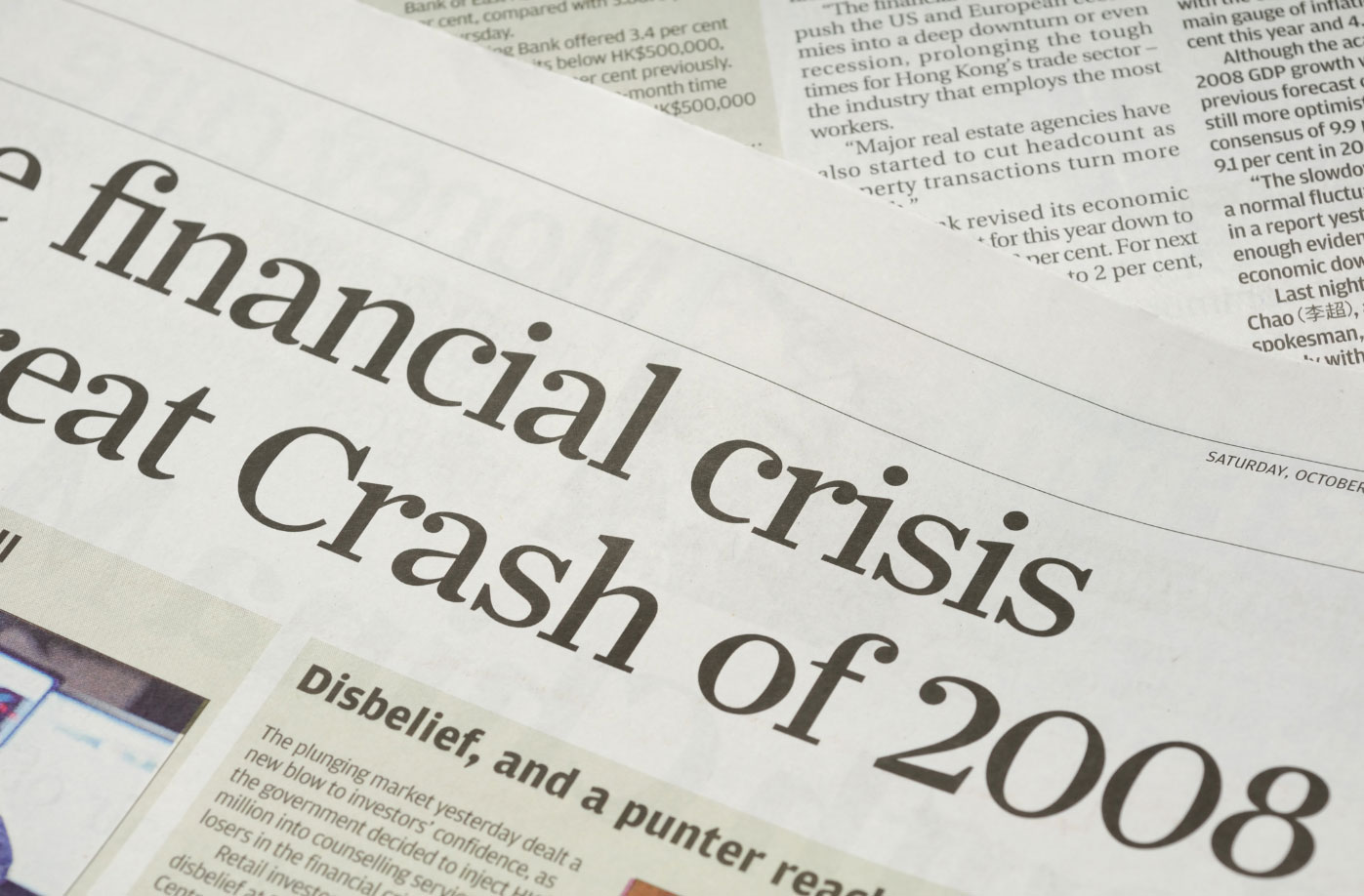 LONDON — Rafa Nadal’s dream of a first ATP Finals title and Novak Djokovic’s quest for a record-equalling sixth vanished in defeats by Daniil Medvedev and Dominic Thiem in two seismic semi-finals on Saturday.

As the curtain comes down on London’s 12 years as host of the Association of Tennis Professionals (ATP) Tour’s prestigious season-ender, it would have been fitting for Nadal and Djokovic to face off for the 57th time in their glittering careers.

But times are a changing, or so it seems, and Medvedev and Thiem had not read the script.

Nadal, seeking the one major pot missing from his vast collection of silverware, must have seen the door creaking open when Thiem produced a staggering fightback to beat Djokovic 7-5 6-7(10) 7-6(5) in a classic contest lasting almost three hours.

He had beaten Medvedev in each of their three meetings, including a memorable US Open final last year.

To put world number four Medvedev’s win into perspective, Nadal had triumphed in the last 71 matches in which he had taken the first set.

Medvedev looked the more likely winner as he raced through his service games in the opening set while Nadal laboured.

But the Spaniard pounced as Medvedev suffered a momentary dip at 3-4 and suddenly he was a set to the good.

Undeterred, Medvedev kept hammering away and Nadal dipped at the start of the second set, dropping serve with a double fault. Medvedev squandered a point for a 5-1 lead and paid the price as Nadal hurtled back to stand on the brink of victory.

Medvedev broke to love, though, and the set moved into a tiebreaker. A flukey forehand winner helped Medvedev into a 5-3 lead and he stayed composed to take it.

Earlier in the empty arena, the 27-year-old Thiem saw four match points vanish in the second set tiebreak against Djokovic, one with a nervy double-fault, and it seemed he would pay a heavy price.

Djokovic, who is one short of Roger Federer’s titles record at the ATP Finals, led 4-0 in the deciding set tiebreak.

But US Open champion Thiem unleashed a stunning counter-attack to reel off six points, reaching match point with a ripping crosscourt backhand. — Reuters