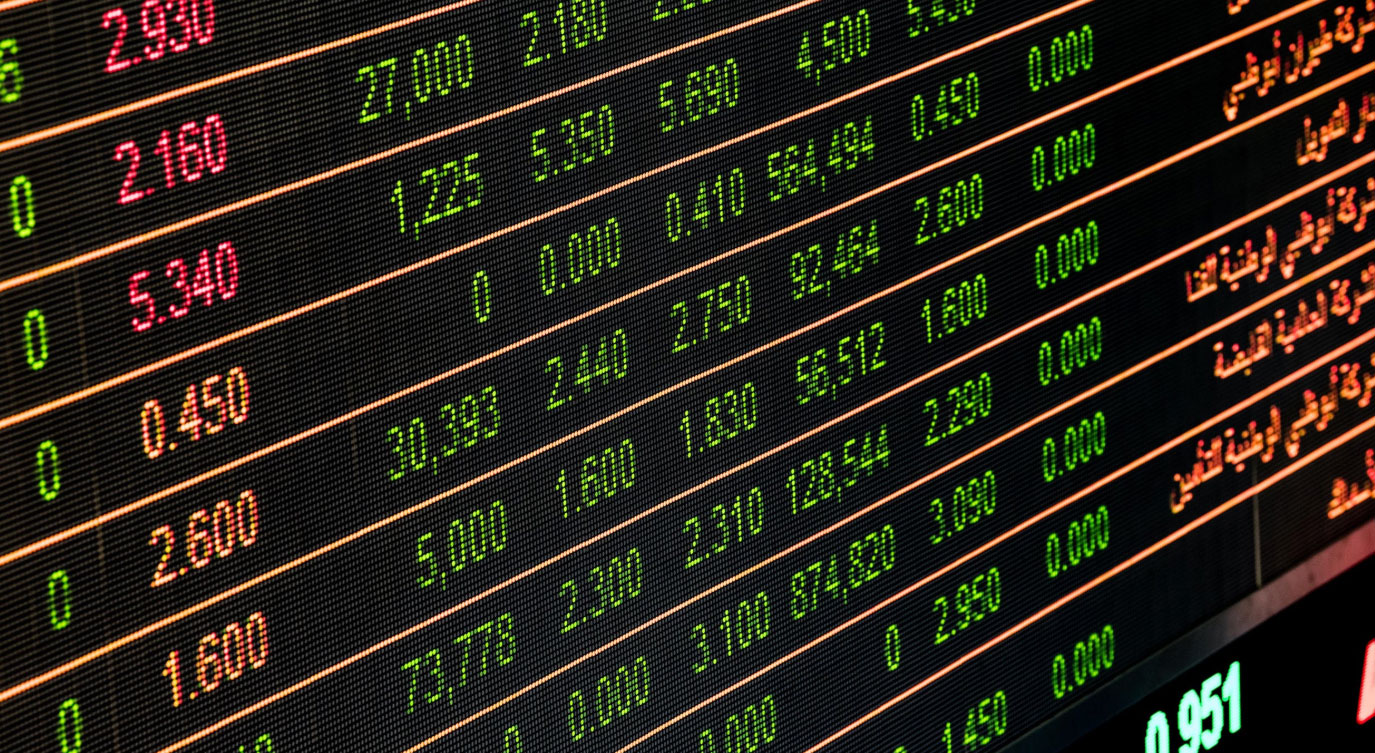 ANTHONY Davis scored 27 points and blocked three shots in his return from a one-game injury hiatus as the Los Angeles Lakers remained unbeaten on the road with a 120-102 victory over the Houston Rockets on Sunday.

Davis, who missed the Lakers’ win over the Chicago Bulls last Friday with a right adductor strain, started nine for nine from the floor. LeBron James added 18 points, seven rebounds and seven assists while Montrezl Harrell produced 16 points and eight boards off the Lakers bench.

Christian Wood paced the Rockets with 23 points, while James Harden added 20 points and nine assists but committed seven turnovers. Houston shot just 12 for 41 from behind the arc.

The Rockets used a 16-two third-quarter run that featured eight points from Wood and a Harden 3-pointer to claw their way back into contention, cutting what was once a 27-point deficit to 11 points. But the Lakers sandwiched a John Wall turnover with layups from Dennis Schroder and Kyle Kuzma in the fourth and reestablished a 20-point lead at 102-82 on another Kuzma layup.

The Lakers reeled off a 12-0 blitz in the first quarter to establish their cushion, surviving the ejection of Markieff Morris with 2:15 left in the period. Houston, despite shooting just 27.3% and committing eight turnovers in the first, clawed to within 25-21 by the close of the frame based largely on 10 trips to the free-throw line. When the Lakers stopped fouling in the second, Los Angeles (LA) extended its lead to as much as 20 points on back-to-back baskets from James.

Davis and Talen Horton-Tucker (17 points) were instrumental in helping the Lakers to a 40-point second quarter, combining for eight consecutive points during one stretch in that period. Davis closed the half with 21 points on eight-of-eight shooting, with one missed free throw preventing him from achieving shooting perfection. The Lakers capped the half shooting 56.8%, while adding seven steals and seven blocks to stifle the Rockets defensively. Houston missed 20 of 25 3s. — Reuters