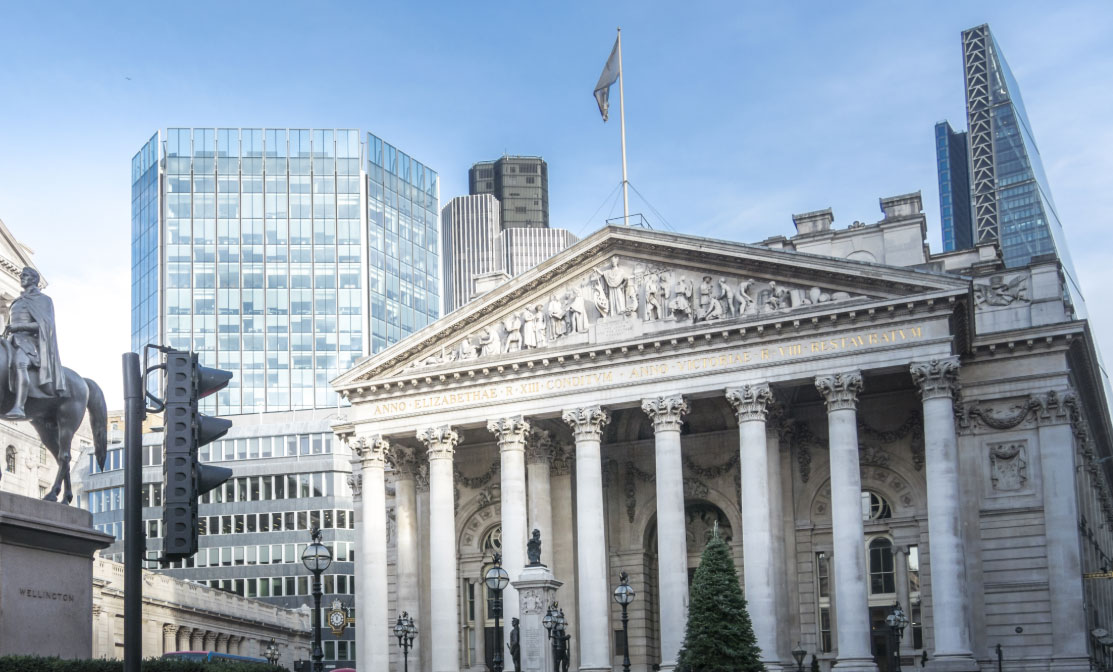 James Bond film No Time To Die has been delayed again as Hollywood grapples with the continued disruption caused by the pandemic.

Daniel Craig’s final outing as 007 will now arrive on 8 October, the official Bond Twitter account announced. It had been set to be released in April following multiple pandemic-enforced delays.

No Time To Die is the latest major release to be pushed back as Hollywood studios scramble to protect their films from certain box office doom, with cinemas remaining closed in markets around the world.

Earlier this month Warner Bros announced it was delaying the release of Sopranos prequel The Many Saints Of Newark.

And after MGM released the Bond news, Sony said Peter Rabbit 2: The Runaway was moving from April to June, Ghostbusters: Afterlife was pushed from June to November and Cinderella, which stars singer Camila Cabello, will now arrive in July.

Video game adaptation Uncharted has been shifted from 2021 and moved to February 2022, Sony said, while Jared Leto superhero flick Morbius, which did have the 8 October slot now occupied by No Time To Die, is now slated for January next year.

No Time To Die was the first major film to fall victim to the pandemic when its April 2020 release was pushed to November as the virus swept around the world. In October it was delayed to April when it became clear Covid-19 was still rampant and cinemas would not be widely reopening.

As well as the film industry, the wider entertainment world has been battered by the pandemic. On Thursday it was announced the Glastonbury music festival had been cancelled for a second successive year.