Former Duterte aide hints at dropping out of presidential race 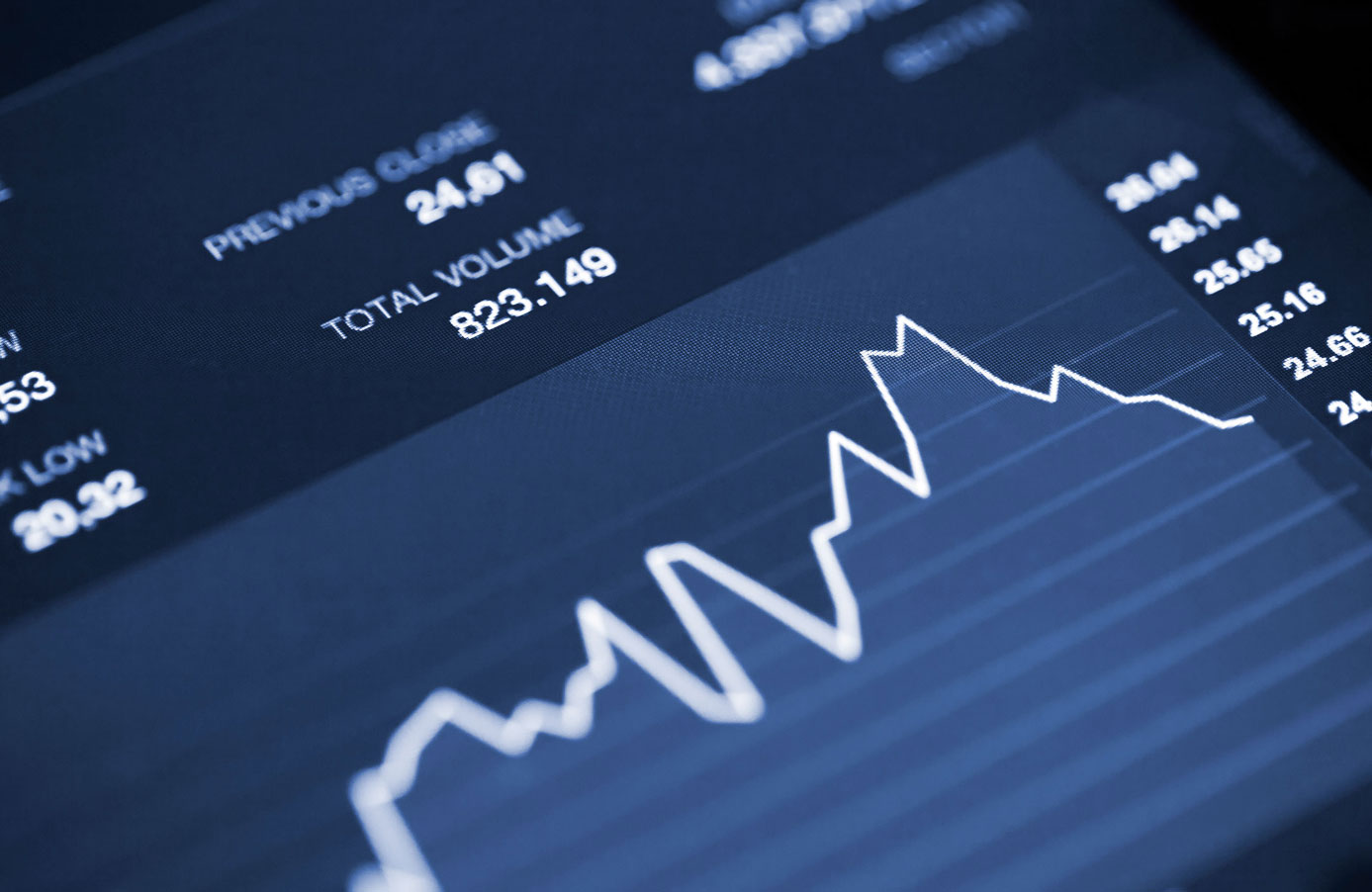 PRESIDENT Rodrigo R. Duterte’s former aide who is now a senator on Thursday hinted he might withdraw from the presidential race.

“Maybe it’s not yet my time,” Senator Christopher Lawrence T. Go said in Filipino in a statement. “I am willing to make the supreme sacrifice for the good of our country, and for the sake of unity among our supporters and leaders.”

Mr. Go initially registered to run for vice-president. He changed his decision at the last minute after Mr. Duterte’s daughter, Davao City Mayor Sara Duterte-Carpio, formalized her bid for the same post.

She is running in tandem with the late dictator’s son Ferdinand “Bongbong” R. Marcos, Jr., who is running for president.

Ms. Carpio is running under Lakas-CMD, the political party of ex-President Gloria Macapagal-Arroyo, a known powerbroker in Philippine politics. Lakas-CMD on Wednesday adopted Mr. Marcos as its presidential bet in next year’s elections.

Earlier in the day, Mr. Marcos’ Partido Federal ng Pilipinas and Ms. Caprio’s Lakas-CMD signed an alliance with the political party founded by ex-President Joseph E. Estrada, who was toppled by a popular uprising in 2001. He spent years in prison before he was convicted for corruption and later pardoned by Ms. Arroyo.