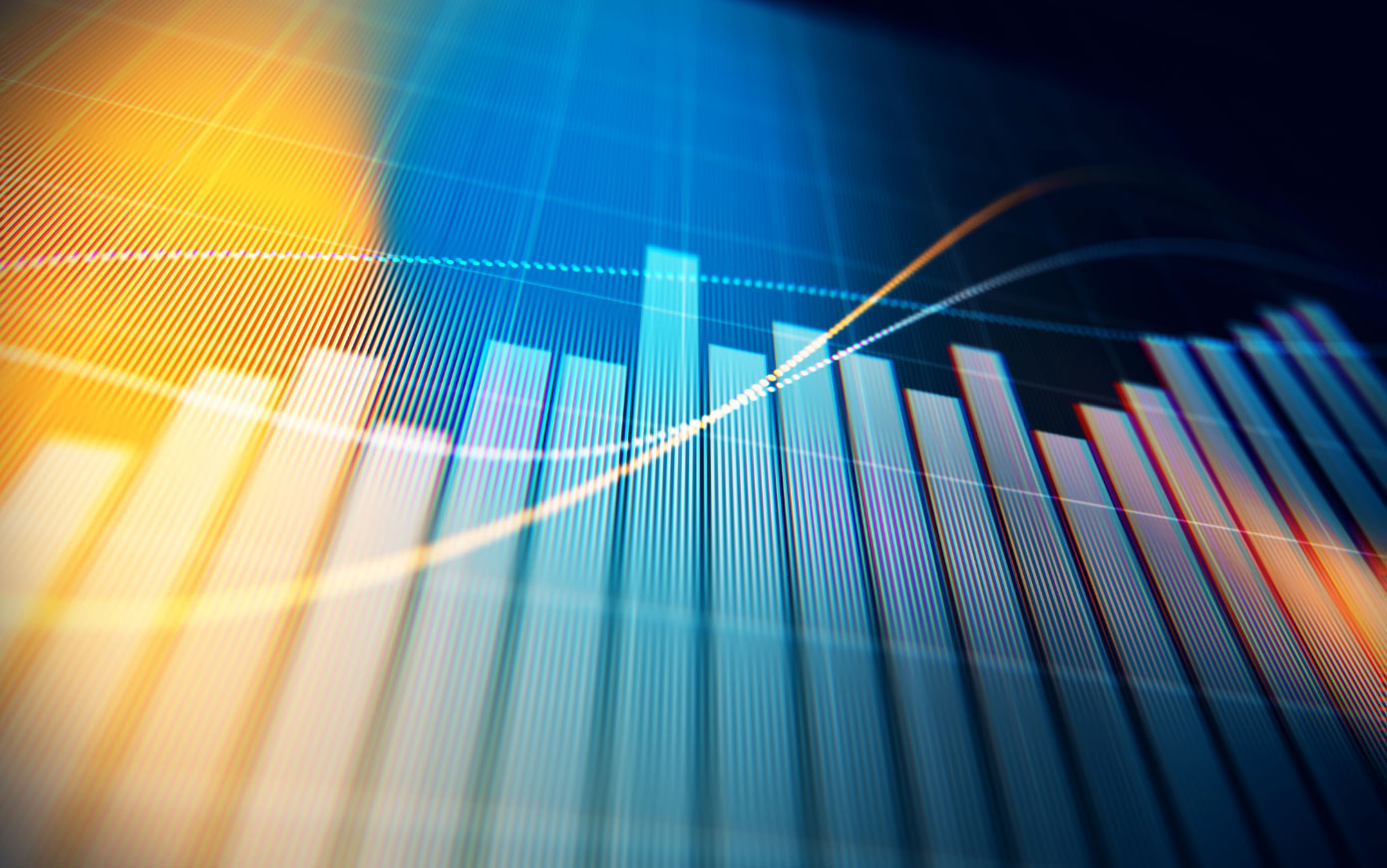 Posted at 16:04h in Stock Market by 0 Comments
THE Seasons Residences will have a four-level Mitsukoshi mall, named after Japan’s oldest department store. — COMPANY HANDOUT

FEDERAL LAND, Inc. continues to expand The Seasons Residences with the launch of a third residential tower and the first Mitsukoshi mall in the Philippines.

The third tower of The Seasons Residences is called the “Aki Tower,” which will have 51 storeys and is inspired by Japan’s autumn season. The first two towers are called “Haru” (spring) and “Natsu” (summer), while the last will be “Fuyu” (winter).

“Each unit is carefully laid out to create a haven for rest and relaxation. The cold autumn winds in Japan inspired creativity. Thus, the Aki Tower will house a music room, a reading lounge, and a business center,” Federal Land President and Chief Operating Officer Thomas F. Mirasol said during the virtual launch on Thursday.

Units at The Seasons Residences feature Japanese innovations — from its storage system to its eco-friendly shower toilets.

The Seasons Residences will also have a modern gym, gardens, a swimming pool, a karaoke room, and a spa and wellness center.

“The most unique amenity is the guest house. The guest house also takes into consideration the Filipino culture of having close family ties,” Federal Land Head of Sales Guita Saenz-Resurreccion said.

Residents may book a three-bedroom guest house at the residential development for their visiting family members and friends.

All four towers will have Viscoelastic Coupling Dampers, “a breakthrough in earthquake vibration control technology that can withstand earthquakes and high winds, common to the Philippines and Japan.”

The basement level will feature Mitsukoshi’s “signature depachika,” featuring Japanese food and related products, as well as a grocery. Depachika is a term used to describe the basement-level food markets at Japanese department stores.

“The second floor will be a lifestyle floor curated with Japanese culture. The customers will find what they need for their everyday life,” Isetan Mitsukoshi Holdings Overseas Business Promotions Department Manager Momoko Umemura said.

“We will have Japanese tenants as well as global tenants,” she added. — KCGV