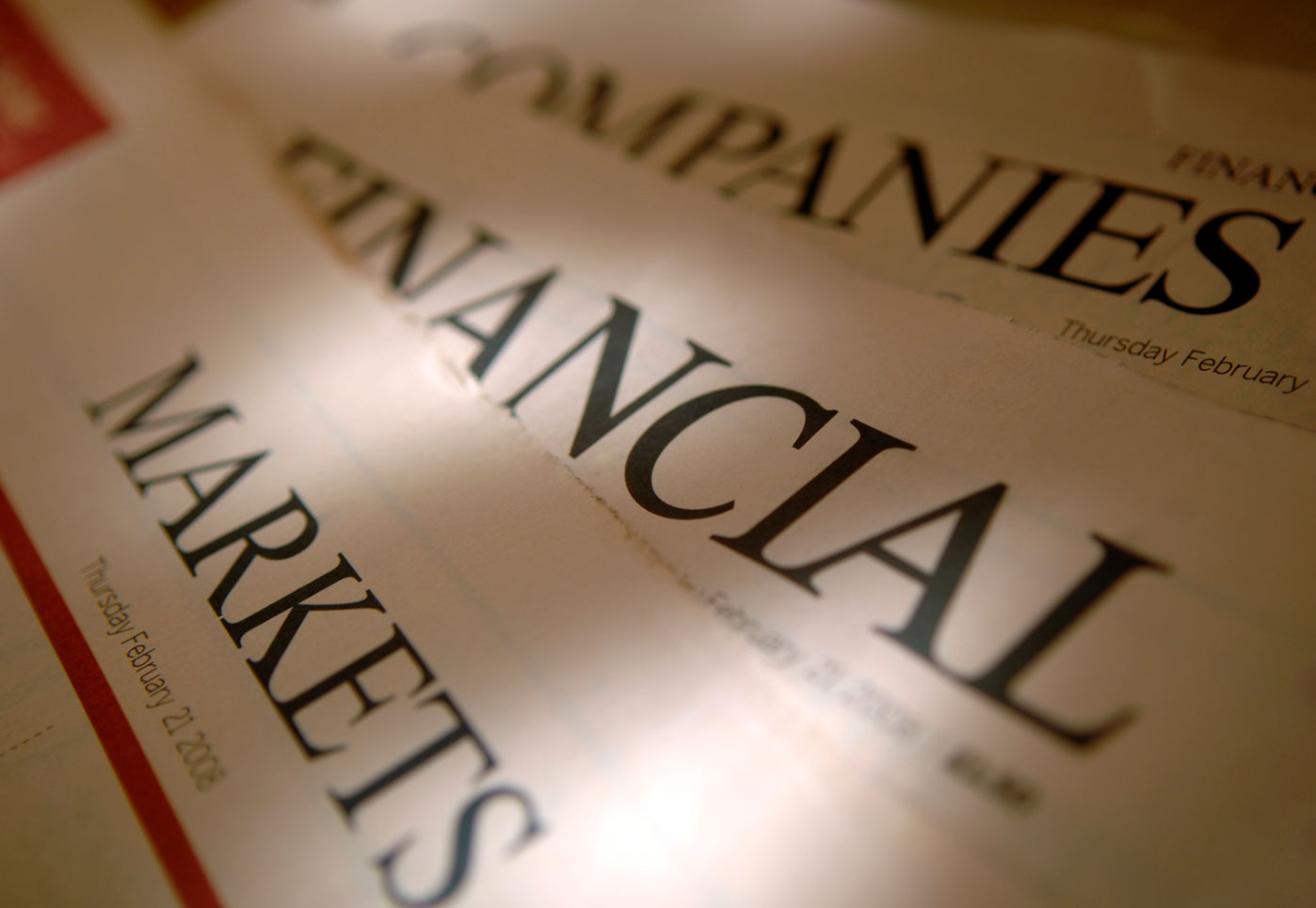 THE central bank said there is still time to pass legislation amending the agricultural lending law in a way that expands the projects eligible for financing, helping banks meet their legal obligations to lend to the agricultural sector.

“We recognize the limited time left for the 18th Congress. Among the bills supported by the BSP, we believe that the Agri-Agra bill may be prioritized by Congress considering that it is in the advanced stage of the legislative process,” Bangko Sentral ng Pilipinas (BSP) Governor Benjamin E. Diokno said in a virtual briefing on Thursday.

The bill seeks to amend the Agri-Agra Reform Credit Act of 2009, also known as Republic Act No. 10000, which prescribes lending quotas for banks in financing farmers and agrarian reform beneficiaries.

“We’re positive that the Senate and the House (of Representatives) will reach a compromise for the Agri-Agra bills so that they may then ratify the bill when session resumes on May 23,” he added.

Congress is currently in recess for the campaign session. The legislature will return to work between May 23 and June 3.

The Agri-Agra bills in both houses have hurdled third and final reading and a bicameral conference is set to harmonize the two chambers’ measures.

Senate Bill 2494 which was passed on third reading in February, allows more types of loans to count towards the banks’ agriculture and agrarian reform lending quotas. The expanded list of eligible projects for financing include loans to agribusiness enterprises that contract qualified farmers, and agricultural value chain financing, covering production, distribution, manufacturing, and processing of farm products.

Its counterpart House Bill 6134 was passed on third and final reading in March 2020.

The Agri-Agra Credit Act of 2009 requires banks to lend 15% of their loan book to the agriculture sector, with a 10% quota set for agrarian reform beneficiaries.

Compliance with the quotas remains low, with banks preferring to pay fine rather than risk lending to the sector.

Banks’ agri-agra loans totaled P804.17 billion at the end of September. Had they met the quotas, they would have issued at least P1.873 trillion worth of loans.

Separately, Mr. Diokno said the Senate is preparing the legislation that will become the Financial Consumer Protection Act (FCPA), as well as the bill to amend the charter of the Philippine Deposit Insurance Corp. (PDIC), for the signature of President Rodrigo R. Duterte.

The FCPA will enable financial regulators to better address consumer complaints and strengthen protections against cybersecurity and data breach concerns.

Meanwhile, the PDIC bill will make the agency, which is currently an arm of the Department of Finance, an agency of the BSP. This is expected to improve policy and program coordination.

BSP SIGNS CONTRACT FOR NEW CLARK CITY COMPLEXAt the same briefing, Mr. Diokno said the bank has entered into an agreement for the design of the BSP Complex, which is set to rise in New Clark City, Tarlac.

The 21.32-hectare site will be the new home of the central bank’s currency production facilities. Its components include a data and command center, office space, a museum, academic buildings, a sports complex, and commercial stalls.

“The design will be finished in five or six months, and then we will contract out the construction which will probably take around two years,” Mr. Diokno said. — Luz Wendy T. Noble