Bruce Willis to retire from acting due to cognitive disease 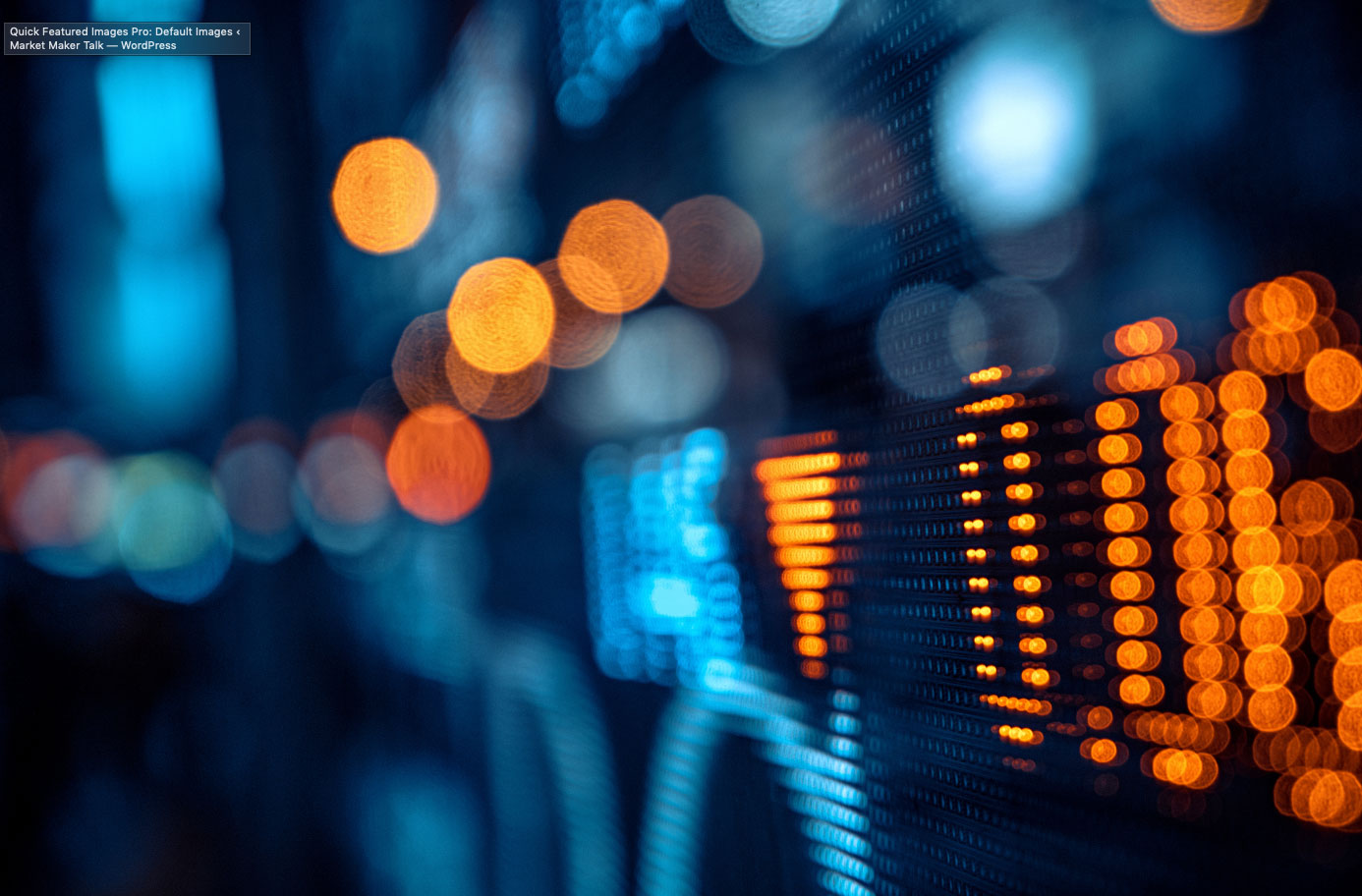 Posted at 16:08h in Stock Market by 0 Comments
BRUCE Willis in a scene from the 1988 blockbuster film Die Hard. — IMDB.COM

LOS ANGELES — Bruce Willis, the star of the Die Hard franchise and dozens of other action movies, will retire from acting after being diagnosed with aphasia, a disease that has hampered his “cognitive abilities,” his family said on Wednesday.

Willis, 67, rose to fame in the 1980s comedy-drama TV series Moonlighting, and has appeared in about 100 films across his four-decade career, garnering acclaim for his roles in Pulp Fiction and The Sixth Sense, and winning a Golden Globe Award and two Emmys.

But Willis is perhaps best known for playing the tough-as-nails New York cop who pursued bad guys in the five Die Hard movies, released from 1988 to 2013.

“This is a really challenging time for our family and we are so appreciative of your continued love, compassion and support,” his family said in a statement.

Mr. Willis and actress Demi Moore were one of Hollywood’s most high-profile celebrity couples in the 1990s until their divorce in 2000, but they remained close after the break-up. He is currently married to model and actress Emma Heming and is father to a total of five children with both women.

“We are moving through this as a strong family unit, and wanted to bring his fans in because we know how much he means to you, as you do to him,” said the statement, which was signed by the actor’s family and shared on Instagram by Demi Moore and their daughter Rumer.

Aphasia is a disorder most commonly caused by a stroke that can also stem from head trauma or, in rare cases, from neurological disease, said Brenda Rapp, a professor of cognitive science at Johns Hopkins University. Symptoms vary widely and can affect speech, comprehension and reading ability, Ms. Rapp said in a telephone interview. In some instances, aphasia can be treated with speech therapy.

Mr. Willis had been especially active in recent years. He appeared in eight movies released in 2021 alone, none of which were critically acclaimed.

The satirical Razzie film awards gave Willis his own special category this year, nominating him eight times for “Worst Performance by Bruce Willis in a 2021 Movie.” The one called Cosmic Sin was awarded the Razzie on Saturday.

Larry Gordon, producer of the first Die Hard movie and its 1990 sequel, said he was saddened by the news of Mr. Willis’ condition, telling the Hollywood Reporter that the actor was “the consummate pro and a gutsy guy.”

“Grace and guts! Love to you all!,” actor Jamie Lee Curtis wrote on Demi Moore’s Instagram account beneath a picture of Willis and the family statement.

On social media, his fans shared their feelings of sadness and shock after news of his diagnosis broke, and many of them paid tribute to Willis.

“His work has meant more to me than I could ever put into words,” wrote a fan with the Twitter handle Cody Leach. “If this is in fact the end of your acting career, all I can say is thank you.”

Over the course of his career, the Hollywood veteran has appeared in films grossing more than $2.5 billion, according to online database IMDB. In 2006, he received a star on the Hollywood Walk of Fame, a Los Angeles landmark honoring legends of film, television and music.

Born on a US military base in Germany in 1955, Willis was raised in New Jersey. After moving to New York to pursue an acting career, he appeared in off-Broadway productions and landed a few minor roles before getting his big break playing the wise-cracking private detective David Addison in Moonlighting. —  Reuters