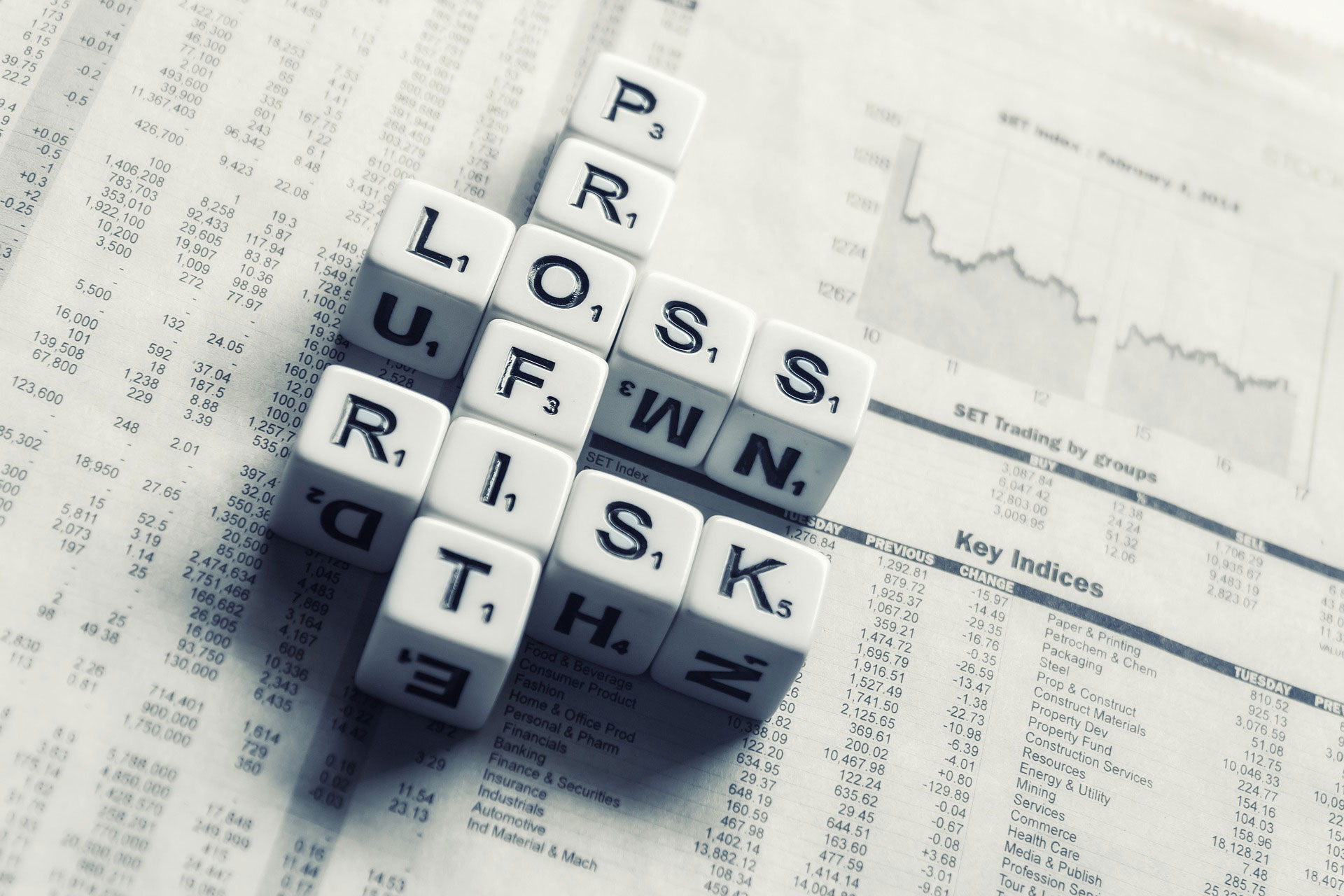 Posted at 12:20h in Stock Market by 0 Comments
REUTERS

SPACE EXPLORATION Technologies Corp. (SpaceX) is preparing to enter the Philippine market, and is currently undertaking preparatory activities like site selection, the Department of Trade and Industry (DTI) said.

Trade Secretary Ramon M. Lopez said via Viber on Thursday that he hopes SpaceX, a satellite company controlled by billionaire Elon Musk that can beam broadband even to remote locations, can start doing business here “as soon as possible.” He said the company’s timeline for setting up shop falls within the remaining three months of President Rodrigo R. Duterte’s administration.

“(SpaceX is) still finalizing investment figures. But, (it is) selecting sites already for their gateways, (looking) both at major cities and suburbs,” Mr. Lopez said.

Mr. Lopez said the DTI will assist SpaceX in registering for incentives with the Board of Investments (BoI). Its activities qualify under the Strategic Investment Priority Plan governing the granting of incentives. It also qualifies for expedited processing of permits under the Ease of Doing Business law.

According to the DTI, the Philippines is poised to be the first country in Southeast Asia to avail of SpaceX’s technology, which will bring high-speed satellite broadband connectivity to areas where connectivity has been difficult or impossible.

Its network consisted of over 1,600 satellites as of mid-2021, and hopes to add thousands more mass-produced small satellites in LEO, which communicate with designated ground transceivers, the DTI said.

In a separate statement, the DTI said SpaceX is currently establishing a company in the Philippines that will serve as its wholly-owned subsidiary.

“(The company) is targeting to deploy three gateways in the first phase of the launch,” the DTI said.

Mr. Lopez said that the launch of SpaceX will raise broadband speeds, improve connectivity, and add capacity for telecommunications services and bring down rates.

According to the DTI, SpaceX is bullish on the Philippines’ growing consumer base and improved investment climate.

“The signing of the amended Public Service Act (PSA), which allows up to 100% foreign ownership of public services, was a critical factor in (SpaceX’s) decision to invest, as all its technologies are proprietary,” the DTI said.

The BoI and SpaceX discussed the latter’s entry into the Philippine market during an investment mission in November.

“This was followed by a series of online meetings with the company…, an update session in February 2022, and another in early March to discuss further its business plans in the Philippines in line with the amendment of the PSA. At present, their application is being processed and the locations of their gateways are being visited,” the DTI said. — Revin Mikhael D. Ochave