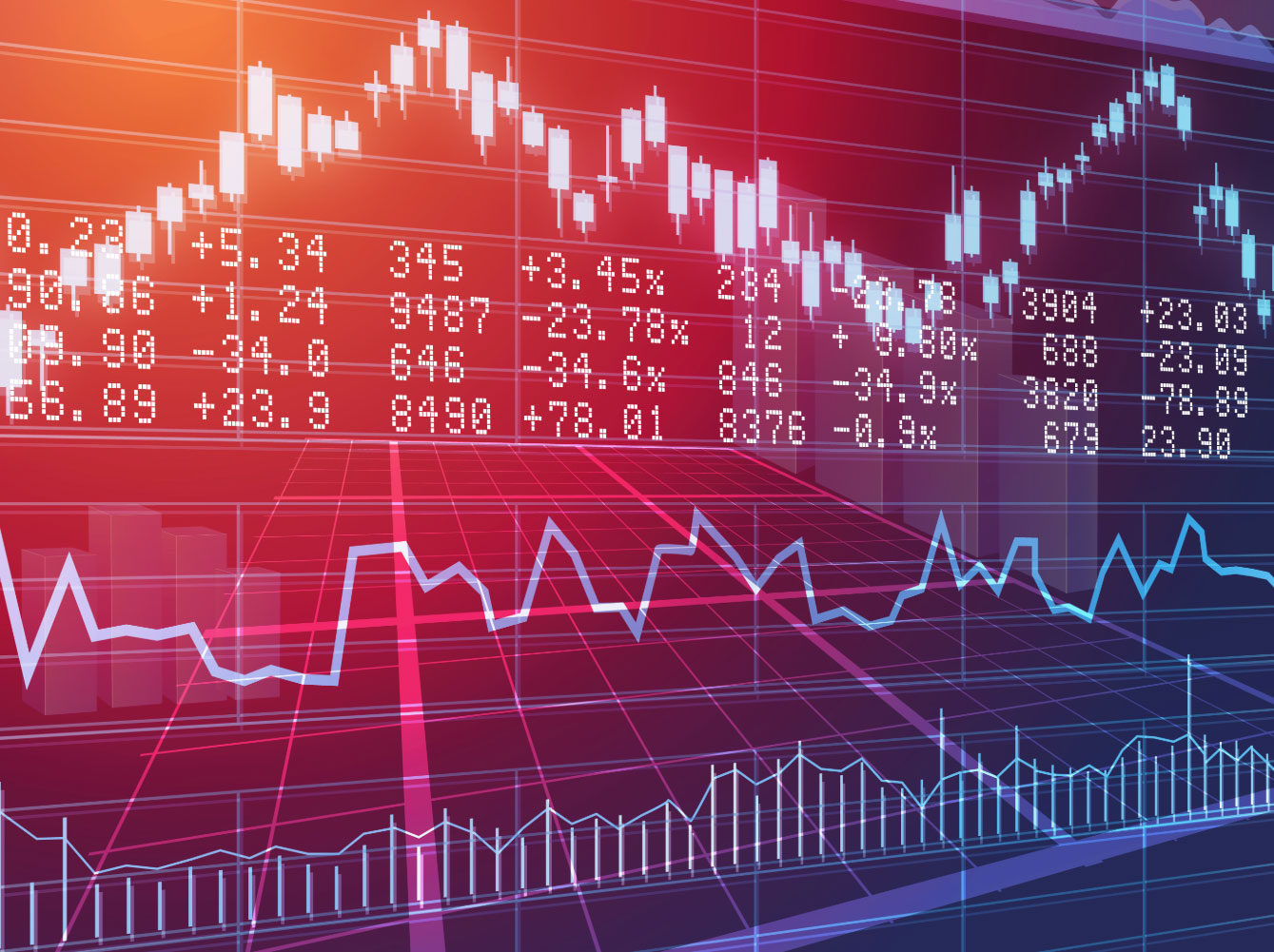 ALL EYES are now on Ferdinand R. Marcos, Jr.’s Cabinet picks, particularly his economic team, after the former senator appeared to secure a landslide victory in Monday’s presidential election.

Mr. Marcos, the son and namesake of the former dictator, garnered over 30 million votes, according to an unofficial tally by the poll body. He is poised to return to Malacañan Palace 36 years after his father was ousted during the People Power Revolution in 1986. (Related story)

Investors are awaiting Mr. Marcos’s announcement of his economic team that will oversee the Philippines’ recovery from the pandemic.

Uncertainty over the lack of details of the incoming president’s economic policies may have spilled over to the stock market, where the Philippine Stock Exchange index (PSEi) dropped by as much as 3.1% on Tuesday morning. It closed 0.57% lower at 6,720.93.

“It’s too early to tell, because unfortunately, Mr. Marcos Jr. did not present much of a platform during the campaign,” BPI Lead Economist Emilio S. Neri, Jr. said in a Viber message. “Hopefully he appoints the best economic managers to guide him in a more market-friendly direction and allows them to run their respective offices effectively.”

Rizal Commercial Banking Corp. Chief Economist Michael L. Ricafort said in an e-mail that the next administration would need a “credible” and “competent” economic team that will implement policies promoting environment, social, and governance (ESG) to attract investments.

In an interview with Bloomberg TV, PSE President and Chief Executive Officer Ramon S. Monzon said foreign investors are waiting to see who the members of Mr. Marcos’s economic team will be.

“The new economic team has a lot of things, a lot of hard work in front of them. Basically, I think they really need to look at finding a new revenue stream. We can’t be sustaining this economy with what we have now,” he said, noting the increase in foreign debt during the pandemic.

National Government debt stood at a record P12.68 trillion as of end-March, with external debt rising 25.8% year on year to P3.81 trillion.

“I think for the foreign investors, there will be a short wait-and-see (period) to see who the economic team will be,” he said. “I think the ingredients are there, it’s a question if the new team will have the dynamism the country needs,” Mr. Monzon added.

The government is targeting 7-9% gross domestic product (GDP) growth this year, although the ongoing pandemic, Russia-Ukraine war and high inflation has clouded the outlook.

“Given his family background and his checkered political career to date, there are concerns among investors that his election will fuel corruption, nepotism and poor governance,” Mr. Holmes said.

“Similar worries also greeted Duterte’s election victory in 2016 and corruption does appear to have worsened — the Philippines has fallen 16 places in the Transparency International Corruption Perceptions Index since the last election. Despite this, there was no major drop in the performance of the economy.”

“Extra spending on infrastructure would probably increase government debt… A bigger concern is the impact of the policy on the current account and the peso,” Mr. Holmes said.

Mr. Holmes noted that closer ties with China may involve a trade-off in the Philippines’ relationship with its traditional ally, the United States.

“There seems little economic rationale for turning away from a country that accounts for a greater share of export demand than China, has invested heavily in the large business process outsourcing sector and is a huge source of remittances,” he said.

Victor A. Abola, an economist at the University of Asia and the Pacific (UA&P), said some degree of economic continuity is likely under the Marcos administration.

“I think there is going to be very little change in the policies… For one, infrastructure spending will continue. Because that’s a really urgent need, but that’s the one that has created jobs,” he said in an ANC interview.

However, Mr. Abola said Mr. Marcos will not inherit an economy with a healthy fiscal position this time, unlike the Duterte administration in 2016.

“Then you have high inflation and then you have debt, fiscal space is getting a bit narrower, but I don’t think that these are big enough to undo the gains that we have achieved in the past decade… As long as interest rates are relatively low, we should be okay. There is still a lot of room, because the budget is quite huge,” he added.

Headline inflation soared to 4.9% in April, the highest in over three years, fueled by the spike in oil and commodity prices due to the Russia-Ukraine war.