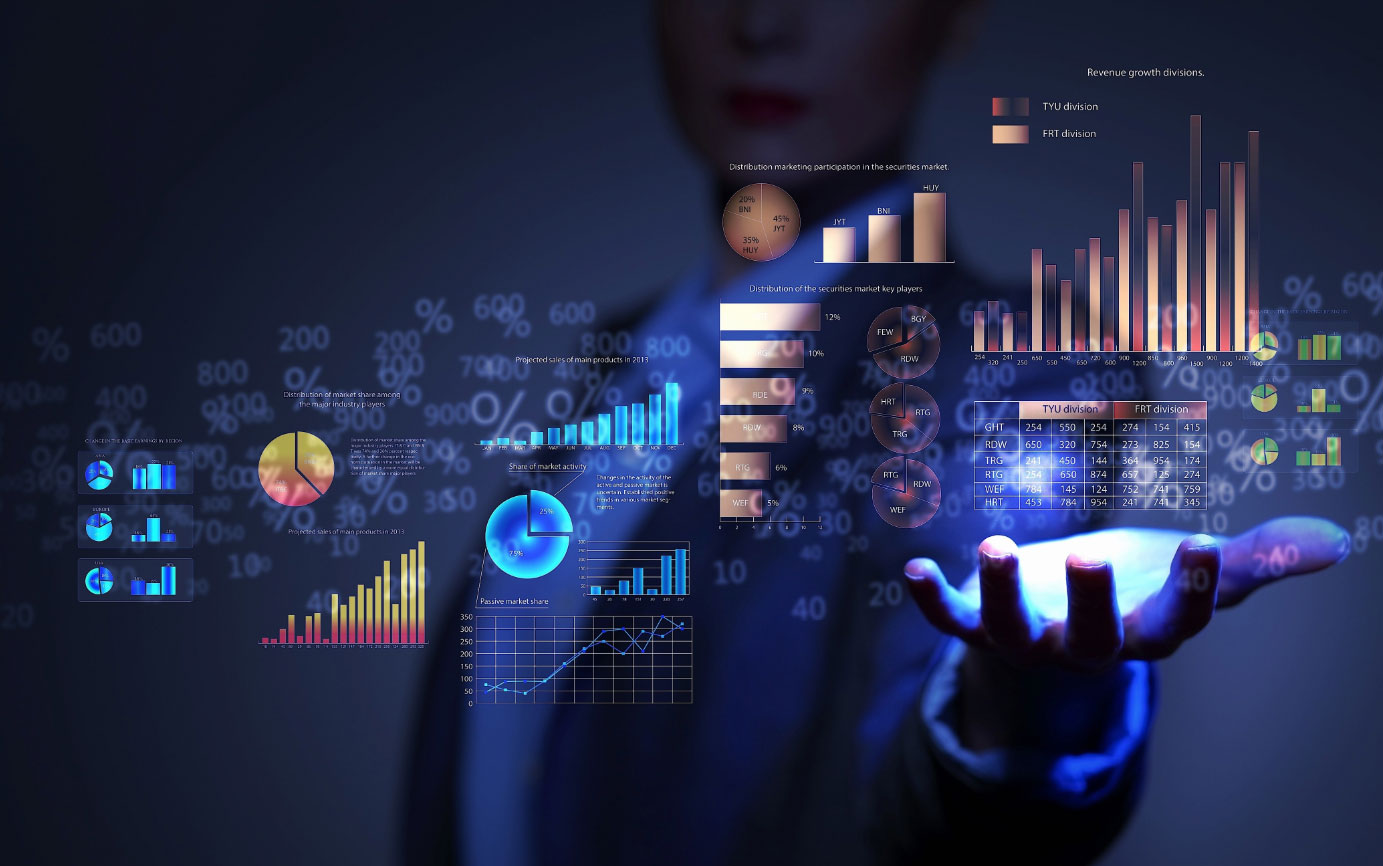 Though Jokić was named MVP for the second straight season, the only unanimous first-team selection was Antetokounmpo, who won MVP in 2019 and 2020. Jokić received 88 first-team votes and 12 second-team votes, as did Dončić.

Embiid earned the fifth-most total points from the voting panel of sportswriters and broadcasters. At 57 votes for the first team and 43 for the second team, Embiid tallied 414 points, more than Tatum’s 390. But he was named to the second team due to positional restrictions; the National Basketball Association (NBA) only allows one center per team.

It marks Antetokounmpo’s sixth All-NBA selection and his fourth first-team selection. It is Jokić’s fourth overall selection and third appearance on the first team.

Doncic made his third straight first team after averaging 28.4 points, 9.1 rebounds and 8.7 assists in the regular season.

Tatum earned first-team honors for the first time in his career, while Booker earned his first All-NBA selection of any kind. Tatum averaged 26.9 points, 8.0 rebounds and 4.4 assists — all career highs — for Boston in the regular season. Booker posted a career-best 26.8 points and 4.4 rebounds per game, along with 4.8 assists, to lead Phoenix to the best regular-season record.

Booker and Towns became eligible for supermax contract extensions this offseason due to making the All-NBA team.

James extended his NBA record with his 18th All-NBA selection. Paul earned his 11th selection and Durant garnered his 10th.